From the forest to the table. This is the motto of Fazenda Bacuri, a company associated with the Guamá Science and Technology Park, which is gaining strength in the national and international market, focusing on Amazonian biodiversity, with a focus on organic products. The company began in the 1970s when Henrique Osaqui, the patriarch of the family, acquired the property in the municipality of Augusto Corrêa, 250 km from Belém. Empirically, he began to manage the bacuri tree, observing root sprouting , Period of flowering, fruiting, harvesting period, pollinators, fruit formats, economic viability, reaching to implant an agroforestry system in the property.

In 2009, his daughter, Hortênsia Osaqui, began to take over the farm to continue her father’s work, preserving the identity of what had been built up to then and modernizing the property to increase financial returns. It was then that the family began to plan an economic arrangement, maintaining the management areas, verticalization of production through the implantation of an agroindustry for the use of fruits, handicrafts, alternative poultry with the use of the sub-forest of bacurizeiro, meliponiculture using native bees and experimental tourism.

In 2014 they inaugurated the artisanal agroindustry to process pulp of fruits, sweets, jellies, compote, liqueurs and biscuits of manioc mass. Attentive to environmental issues, in 2016 they had the initiative to seek organic certification for the Brazilian market but, knowing the strength of the products, they were already preparing for organic certification in the European Community and the United States in 2017 . They were audited by IBD, the largest certifier in Latin America. Today they are a pioneer family company in organic certification and verticalization of finished products in the state of Pará. 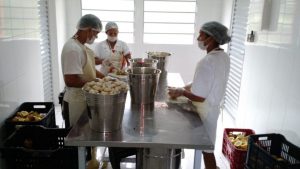 “For a small producer I confess that it is not easy because it is a high economic investment, but it is a paradigm that we must break because the systems of production in the family agriculture in our State are, for the most part, related to the man in a garden and Not in a small agribusiness. I am not putting down this producer, but we have the conditions and capacity of not being just producers of raw material”, said the businesswoman Hortensia Osaqui.

Support network – As a small producer, Fazenda Bacuri has surrounded itself with a network of institutions with skills in different areas for the good development of its business, such as the Secretary of Agriculture and Fisheries Development (Sedap), the Secretary of Tourism (Setur ), Adepara, Emater, Embrapa, the Federal Rural University of the Amazon, the Federal Institute of Pará, Sebrae in Pará, Fiepa, among others.

In the Guamá Science and Technology Park, the company has support from the Exportation Qualification Program of the Brazilian Exportation and Investment Promotion Agency (PEIEX / Apex-Brasil). Through the program, structures and technical data sheets were created for the products and there was also an implementation of control sheets.

The company also has the support of Guamá Business, business unit of the technology park. Through the unit, Fazenda Bacuri contracted, at differentiated prices, the services of the Center for the Valorization of Bioactive Compounds of the Amazon (CVACBA), a state-of-the-art laboratory with expertise in local biodiversity products. The center performed physical-chemical analyzes of the products so that the company could meet the requirements of the external market.

Participation in fairs – The quality of the products developed and the certification opened doors for Fazenda Bacuri. This year, in June, the company participates in important fairs in the sector. One is the Bio Brazil Fair / Biofach América Latina, considered the largest organic products business event in Latin America and the Saitex 2017, the largest multisectorial fair in the African continent. The participation in the two fairs came as a result of public calls made by the Special Secretariat of Family Agriculture and Agrarian Development (Sead), linked to the Civil House of the Presidency of the Republic. For the first fair the secretariat selected 10 projects and for the second, 8.

In 2016, the volume of business prospected by the cooperatives selected by Sead in Saitex exceeded R$4 million. In recent editions, Brazilian products have also been traded in the Chinese and European markets. 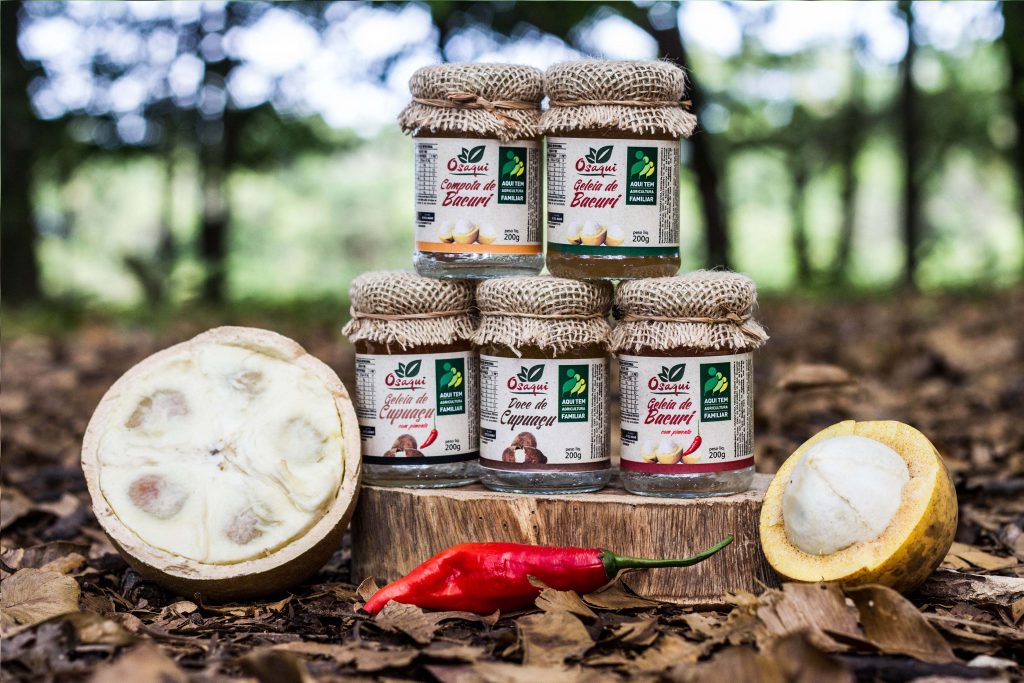 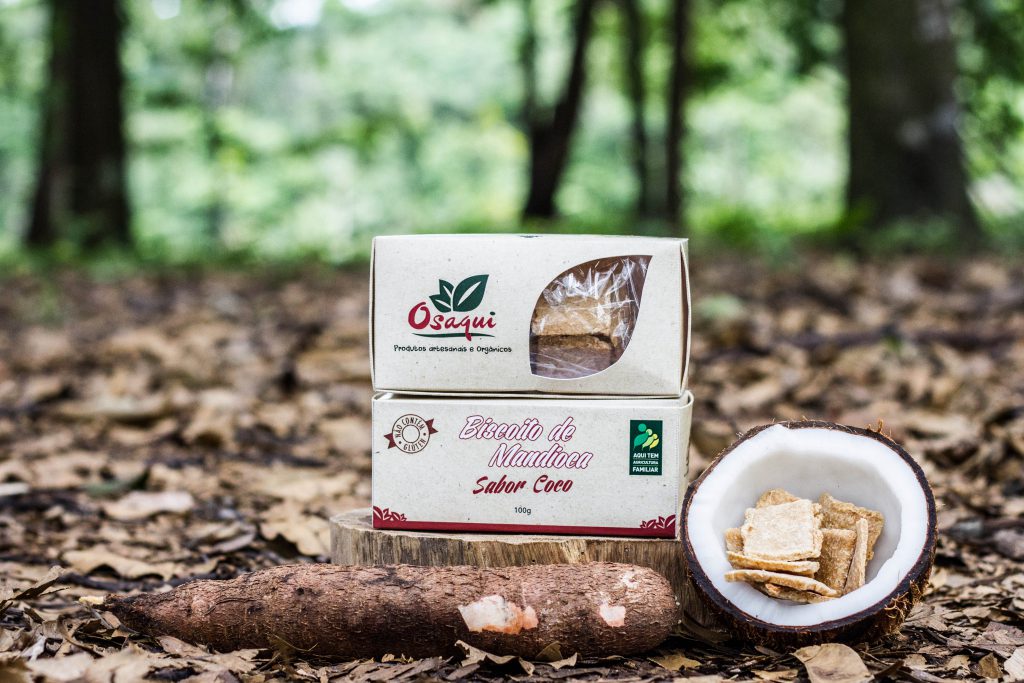 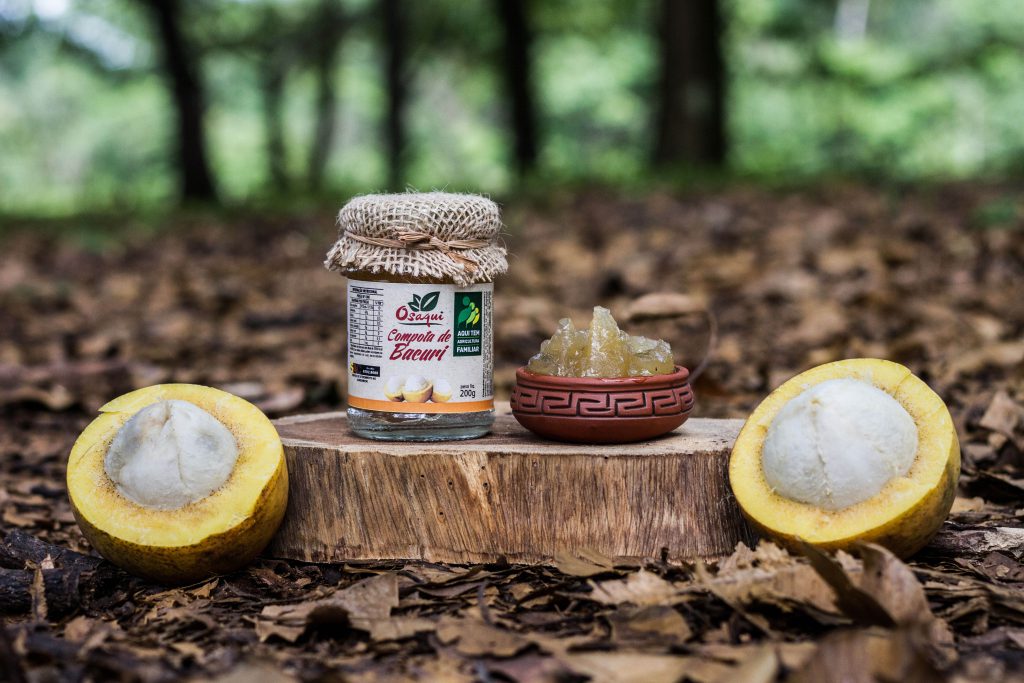 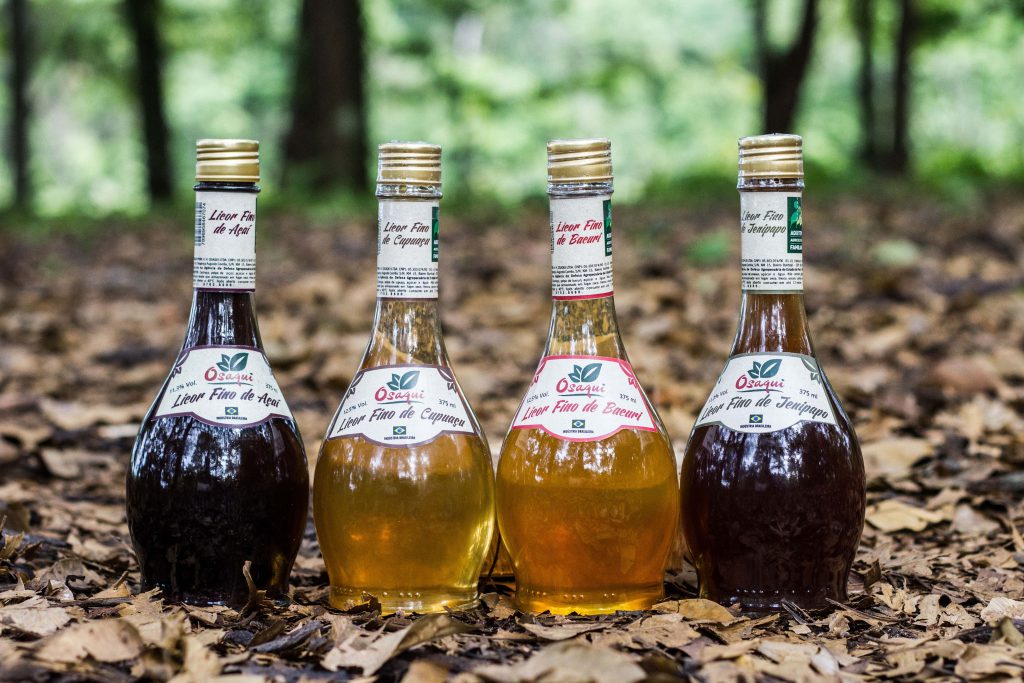