Operating in Belém since 2008 and with its headquarters at the Guamá STP since July 2010, the Amazon Regional Center (CRA) of the National Institute of Space Research (INPE) is a research and scientific development center with two main missions: monitoring the Amazonian region via satellite and disseminate geotechnologies, national and international wide. The CRA is responsible for three big projects of the Institute. This projects are focused in monitoring the forest, and together they aim to reduce the deforestation rates.

The TerraClass is an initiative never seen in the world, whose commitment is to qualify the deforestation in the Legal Amazon, and has already generated data about land use and land coverage for the years of 2004, 2008, 2010, 2012 and 2014; The DETER-B is a deforestation detection system in almost real-time. It works making analysis of satellite captured high resolution images, Capable of discriminating shallow cutting, vegetation deforestation, illegal mining areas, besides the degradation process in different intensities, forest fire scars and selective cutting and serves as an aid to the inspection teams, as the Brazilian Institute of Environment and Renewable Natural Resources (Ibama); The Capacitree is the Project of Training in Forest Monitoring via Satellite. It trains technicians and shares geotechnologies and knowledge in remote sensing, in a way that in the end of the project, the participants be able to structure a forest monitoring project in their countries. With the Capacitree the INPE shares its three decades experience in monitoring forests and already brough to the state of Pará more than 450 technicians from Latin American, Asian and African countries. Over these six years of Guamá STP, the CRA enjoys a whole innovative structure that answers the actual and future demands in the fields of geotechnology and space technology.

FAB LAB Belém is the first space that integrates the worldwide network of FAB LABs installed in the Amazon. It is a non-profit association whose goal is to democratize technology for solving local problems. For this, it provides equipment, tools and services in digital manufacturing (3D printing, CNC milling, among others), programming (arduino and other platforms) and other fields of the maker culture. It is a space for education, creation and sharing of knowledges and experiences that seeks to engage people in the transformation of reality through technology. 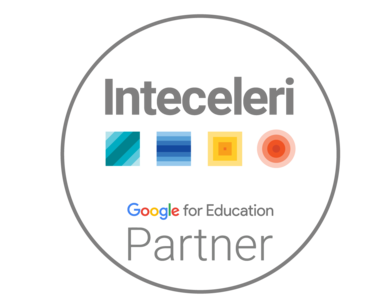 Company focused on the creation of projects, solutions and tools that aims to improve the quality of education, especially Basic Education. It has been in the Education Technology market for more than 3 years and is a Google Partner for Education. It has about 70 thousand students and 6 thousand teachers participating in its projects.

They produce innovative games and methodologies, such as the MATEMATICANDO App, which aims to help teachers and students in the process of teaching and learning math in a fun and fast way.

Company that uses Information Technology to provide the market with a sophisticated interactive environment, as well as apps and 3D computer games focused on learning in the area of exact and natural sciences from Elementary School to Higher Education in Engineering.

Provider of services of calibration, validation, hydrostatic tests and maintenance of measurement equipment.
Through the commitment of the leadership and employees, the company seeks to:
– Respect for the commitments made, in order to increase customer satisfaction;
– Continuous improvement in its processes and services;
– Adequate training for its professionals;
– Ensure transparency in the relationship with suppliers and monitor their performance, contributing to the quality of products and services purchased;
– Continue to meet the requirements of the quality management system and regulatory and statuary requirements of the sector.

Company of the sector of information technology that acts in the creation of solutions directed to the domain of the geotechnology. It also acts in the diffusion of knowledge with the promotion of short and medium term courses in areas such as remote sensing, statistics, computing, geography, economics, geology, environmental and coastal zone monitoring, among others; 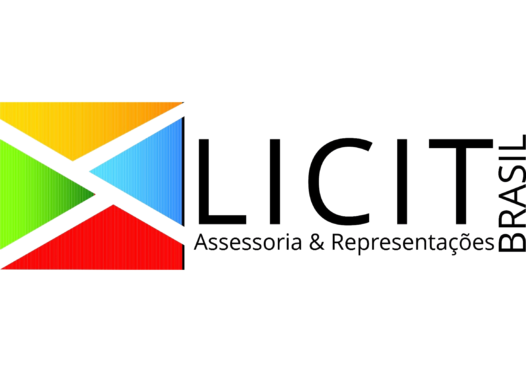 LICIT Brasil proposes the insertion of micro and small companies in the bidding process, through an innovative proposal of virtual bidding department, with low level of financial expenditure, cutting-edge technology and qualified advice.