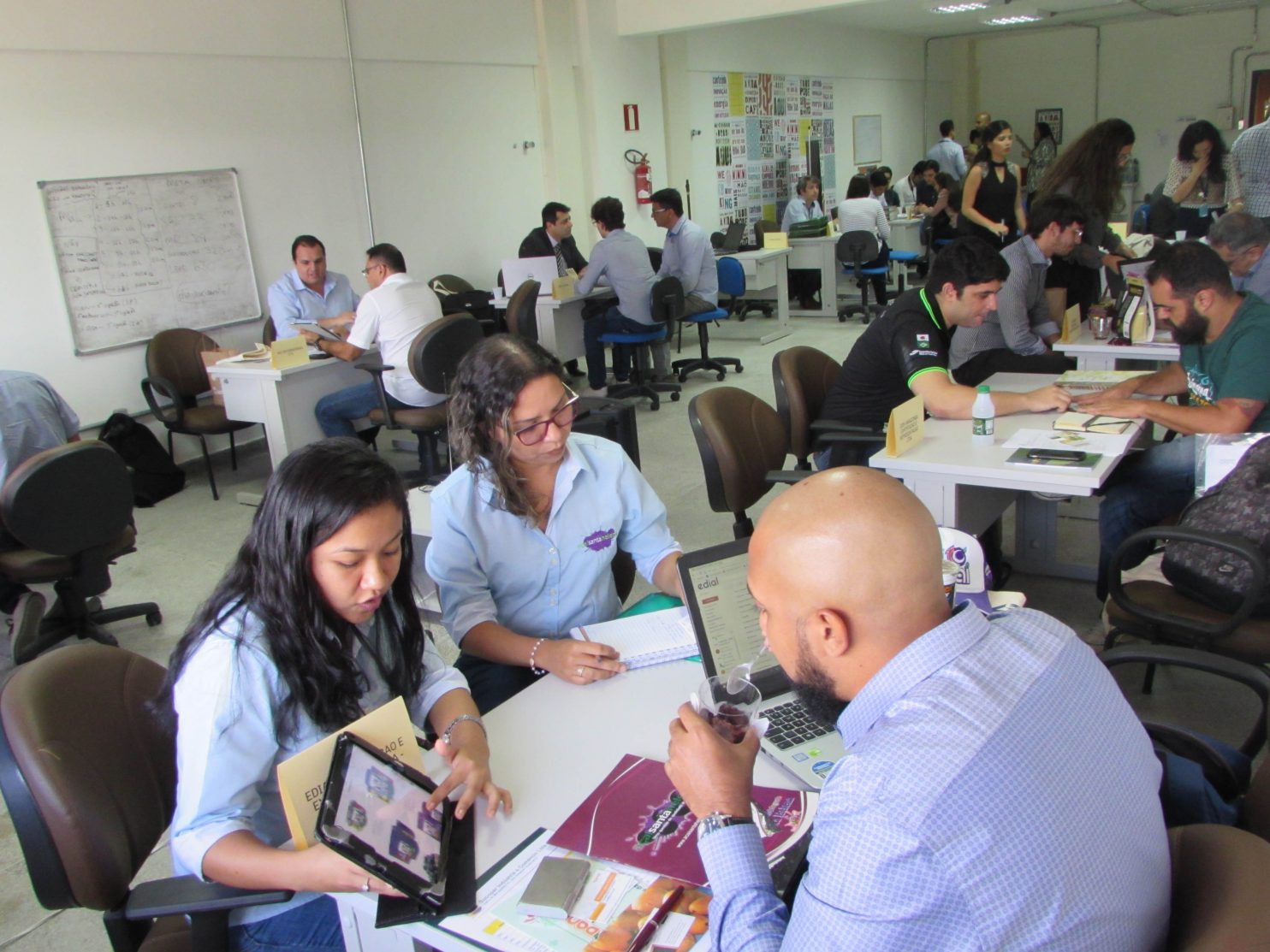 International negotiation, exportation promotion, analysis of competitiveness attributes in foreign trade. These were the main themes of the “1st Export Action” business roundtable held on Tuesday, 5, by the Brazilian Agency for the Promotion of Exports and Investments (Apex-Brasil), in partnership with the Guamá Foundation in Belém. It had the purpose of enabling the selected companies to a first opportunity to participate in business rounds and apply what was worked during the service of the Export Qualification Program (PEIEX). The round brought together about 40 businessmen from the beverage, food, fashion, home and construction sectors, with 6 exporting companies – companies specializing in foreign trade.

Each company had twenty minutes to present its businesses and products to exporting commercials, which evaluated the export potential, taking into account issues such as price, packaging, communication materials, among others. For the commercial exporters, the arrival to Belem was positive. “The quality of the companies is very good and PEIEX’s work is also well developed. The level of questions is not basic and the type of product, within the region, has Brazilian characteristics, that is, potential to export. So far I’ve identified at least three companies that I’m sure my team will want to work on”, said Israel Araujo, representative of the commercial exporter AKHI.

“From the list of companies I came into contact with, a good part is with a very interesting business concept. It is a pleasant surprise what I have found here because I was unaware of this territory called Pará, very rich, very unique, and it is precisely this peculiarity and this singularity that makes it possible to bring a differentiated product or service to the world”, said Ruy de Castro Magalhães Neto , of the commercial exporter Arcomex International Business.

For the local companies selected to participate in the round, the qualified networking and the expectation of closing new deals were the main differentials of the action. “Today we export on a small scale and the round gave us new market prospects. It is also worth mentioning the performance of PEIEX, which helped us a lot in the formation of export prices, knowledge that we did not yet have”, said Renato Teixeira, industrial and commercial director of Massaleve, a company based in Benevides.

“We have exported for some time and have established clients in some countries, but the idea of participating in this meeting is to expand our market and to promote new products that will be launched soon. So far we have had some interesting indications of markets that we have not yet done, with positive feedback from the commercial exporters we talked about”, stated the businessman Rodrigo Jucá, representative of Camta.

The First Export Action is the last stage of PEIEX, from which companies assisted and qualified by the program can participate. In Belém, the program is operated by the Guamá Science and Technology Park. Currently has 137 companies, with the possibility of attending new companies with an export profile.

The Export Qualification Program (PEIEX) is an Apex-Brazil project that prepares companies for international trade through diagnosis and follow-up, export training workshops, and implementation of management solutions. The program includes personalized service and prepares companies to participate in Apex-Brasil’s commercial promotion actions and to operate in international trade. Since its inception in 2009, approximately 16 thousand companies have been served in Brazil.

The technicians who provide services to the companies are specialists with higher education and postgraduates who advise on the phases of diagnosis, implementation of improvements and evaluation. The elaboration of each diagnosis takes two to three months per company, and these continue to be monitored during the implementation of the improvements, which can range from internal management solutions to external actions related to access to new markets and product suitability.

The Brazilian Agency for the Promotion of Exports and Investments (Apex-Brasil) acts to promote Brazilian products and services abroad and attract foreign investment to strategic sectors of the Brazilian economy.

The Agency carries out diversified commercial promotion actions aimed at promoting exports and valuing Brazilian products and services abroad, such as prospective and commercial missions, business roundtables, support for the participation of Brazilian companies in major international fairs, visits by foreign buyers and opinion leaders to know the Brazilian productive structure, among other business platforms that also aim to strengthen the Brazil brand.

Apex-Brasil coordinates efforts to attract foreign direct investment (FDI) to Brazil focusing on strategic sectors to develop the competitiveness of Brazilian companies and the country. 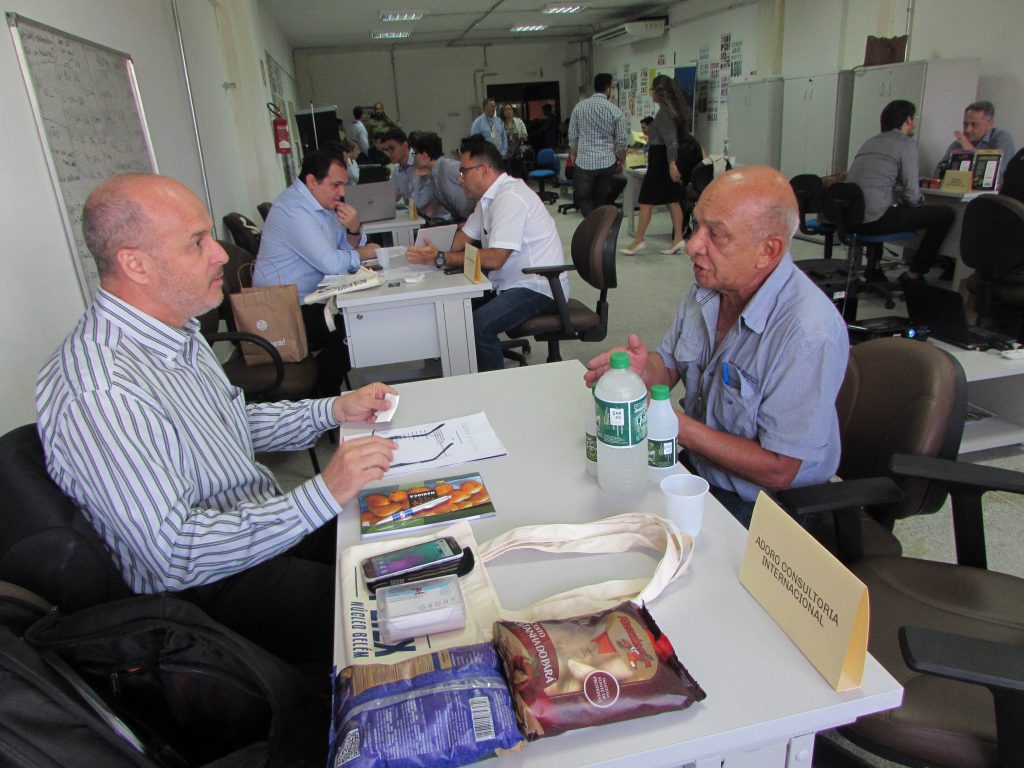 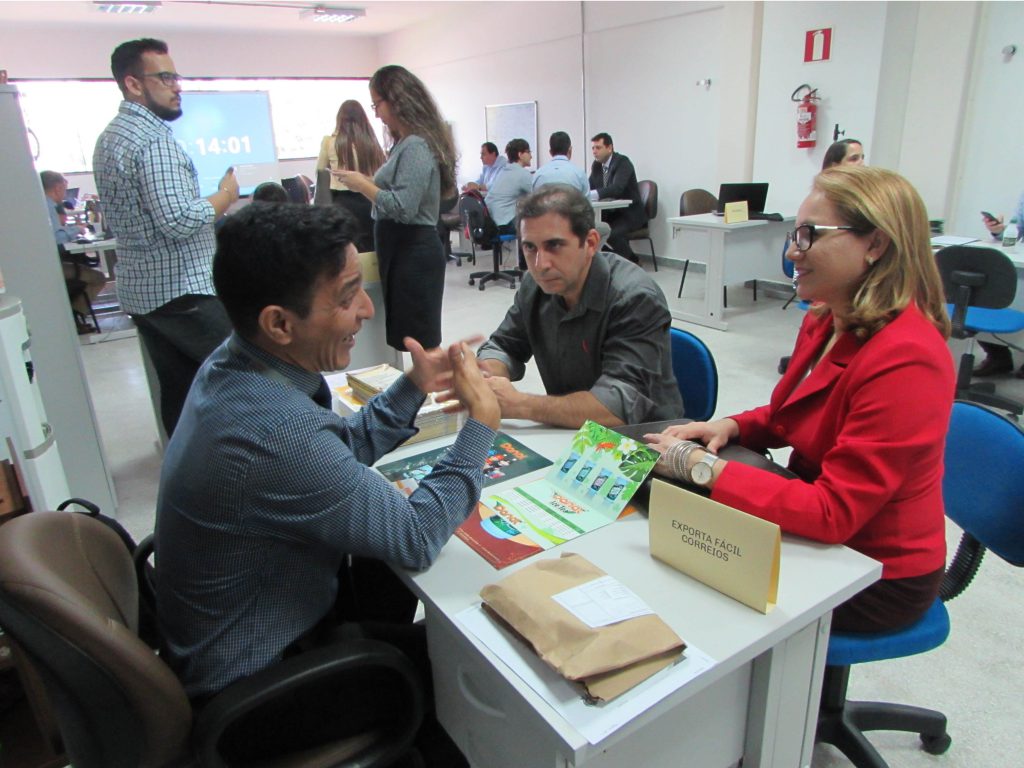 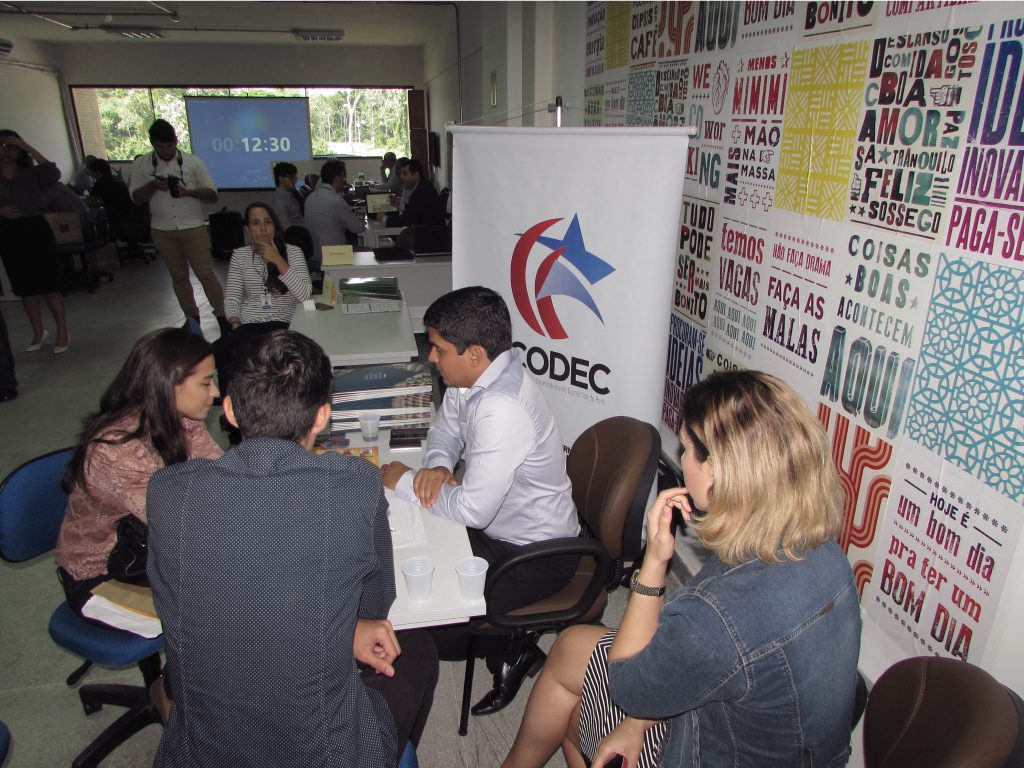 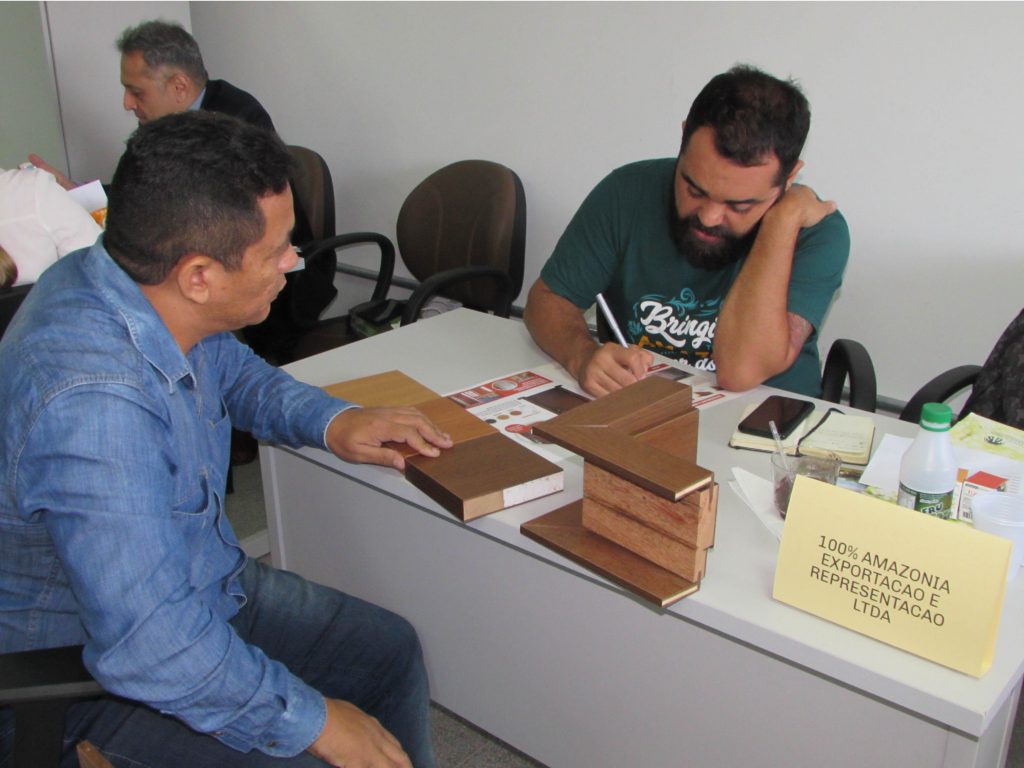 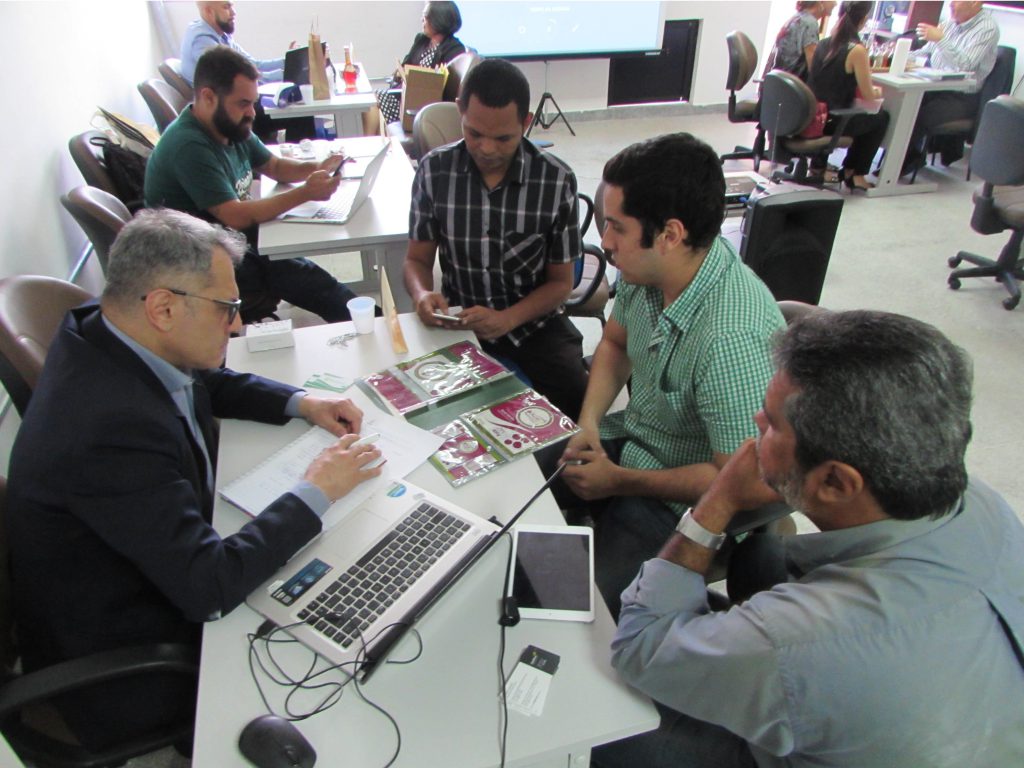 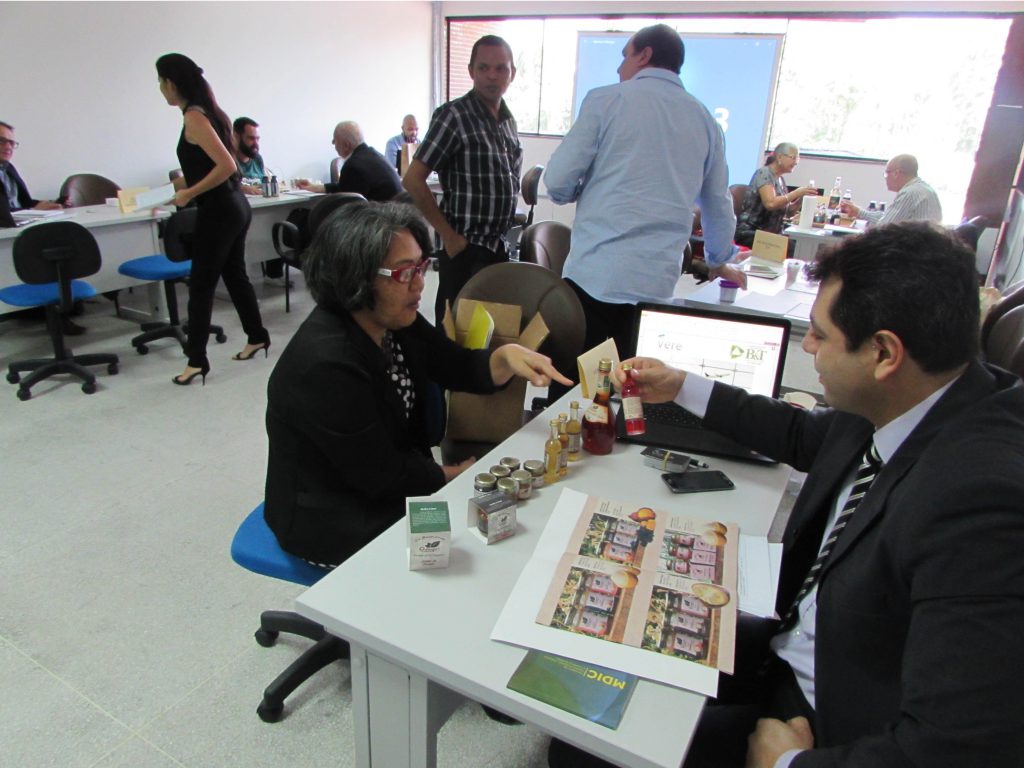 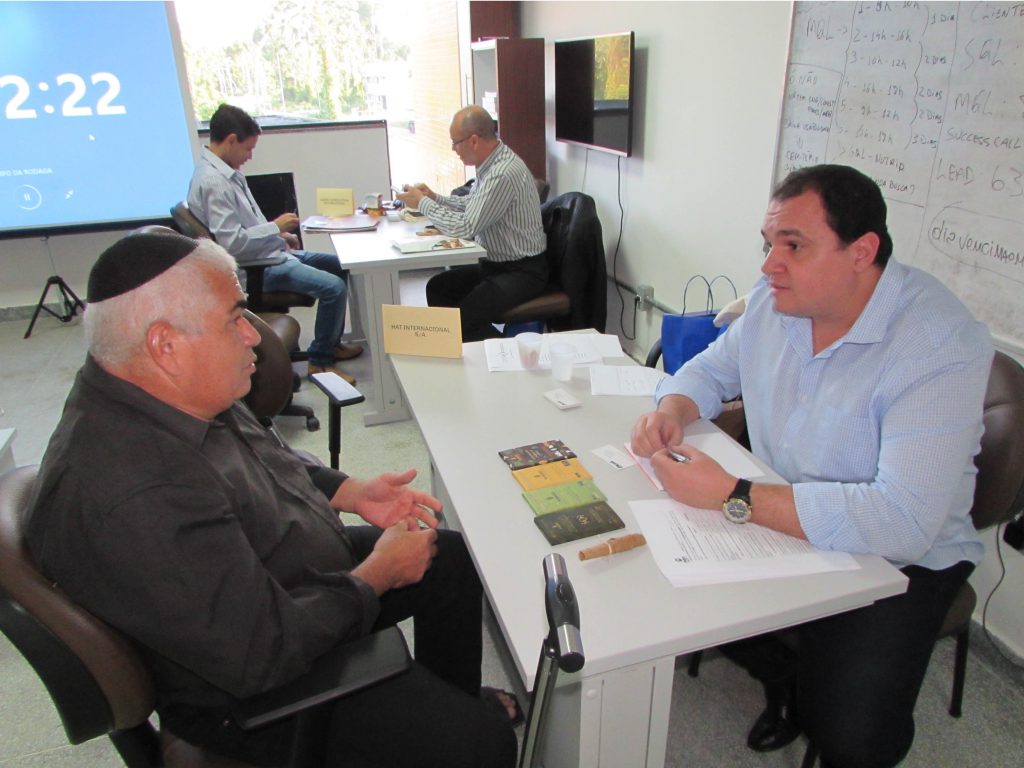 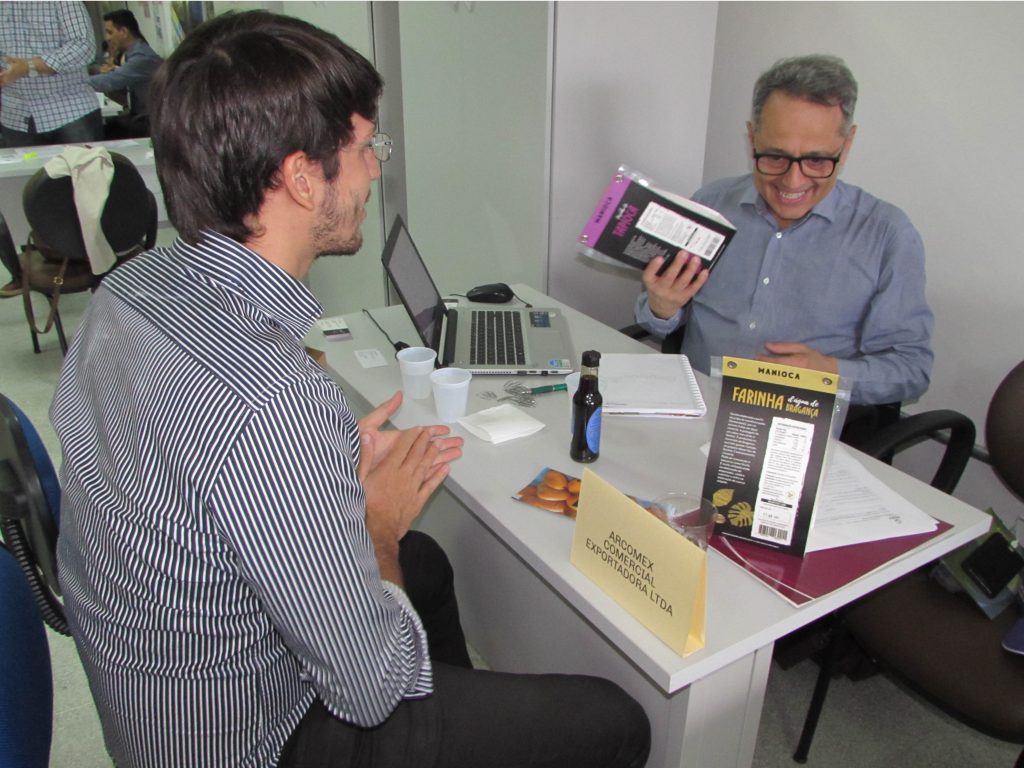 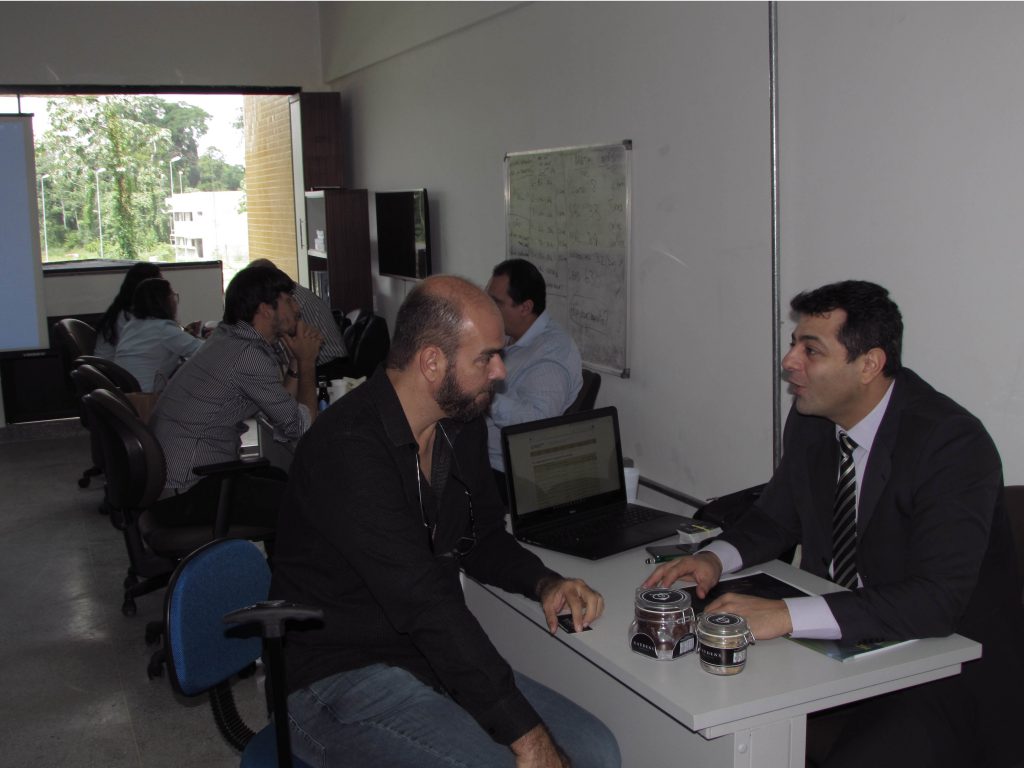