On May 26, Inteceleri, a technology company focused on creating projects, solutions and tools aimed at improving the quality of education, presented its new project, the MiritiBoard VR, virtual reality glasses that uses the core Of miriti as raw material. The project was presented in the auditorium of the Innovation Space building, at the Guamá Science and Technology Park, during an event held together with Google For Education.

Inspired by Google Cardboard, the MiritiBoard VR is an open project, anyone can download the mold and build yours. To enjoy the glasses, just have access to a smartphone with gyroscope and accelerometer, tools that allow the experience of immersion. “The objective of the project is to show to the school community that it is possible to innovate with a raw material that is in our backyard, as is the case of miriti. Virtual reality allows students to visit different places, seeing the world with different eyes. We are mapping points in Belém so that we can take these environments into the classroom, providing a greater interaction in classic classes and enriching the teaching-learning relationship”, says Walter Junior, a partner at Inteceleri.

MiritiBoard will be part of the VR Explorer Student Project, focused on teaching geometry. In the virtual environment the student can identify different geometric shapes and, through an abstraction process that happens inside this environment, is able to see the materialization of 3D and 2D shapes, being able to see in practice the application of geometry concepts. “The main idea is that the teacher, along with the students themselves, download the project and build their own glasses. This is the transversality of education and also uses the concepts of the maker culture, where anyone can build, repair, modify and manufacture different types of objects with their own hands, “says Walter Junior.

Despite being an open project, Inteceleri will also do the marketing of the ready to use glasses. Part of the income will be reverted to communities in the state working with Miriti. The partnerships are in an articulation phase, but there is already an intention to close production agreements with the Association of Remnants of Quilombo de Gurupá (Arquig), in the municipality of Cachoeira do Arari, Marajó archipelago. A member of the community, who is a student of Naval Engineering at the Federal University of Pará, participated in the conception of the first prototypes and the production of the final version of the glasses, together with the Inteceleri team.

The MiritiBoard presentation event, aimed at directors of private schools and representatives of Secretariats of Public Education, will be attended by Rodrigo Vale, Senior Program Manager at Google Brasil. 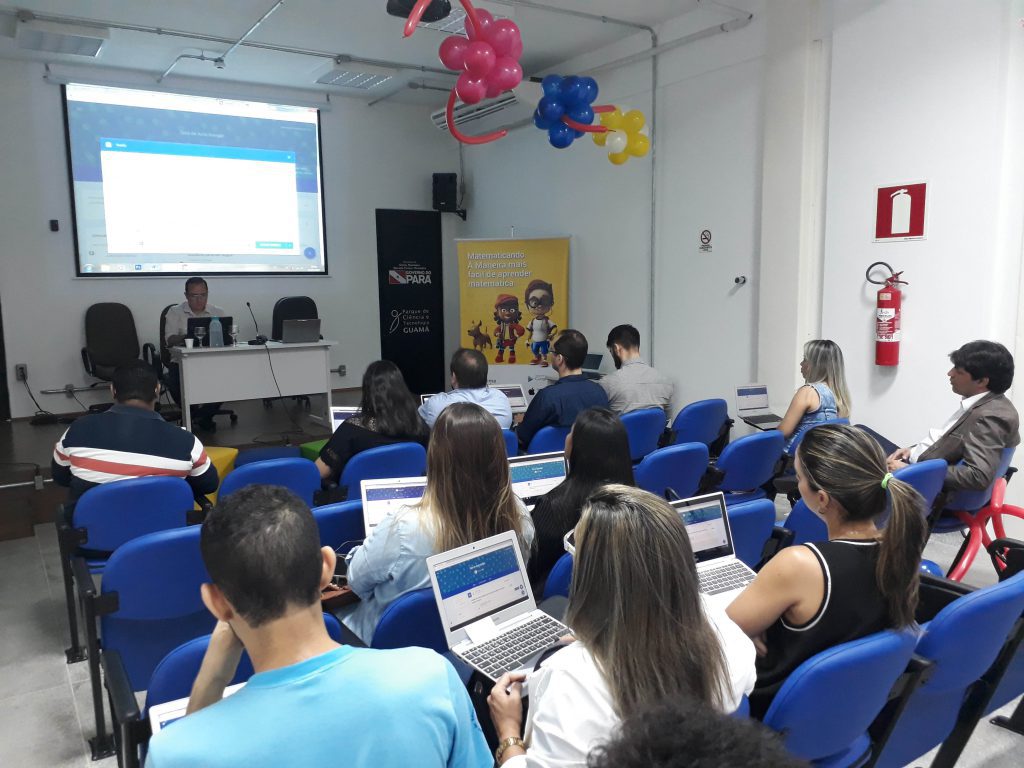 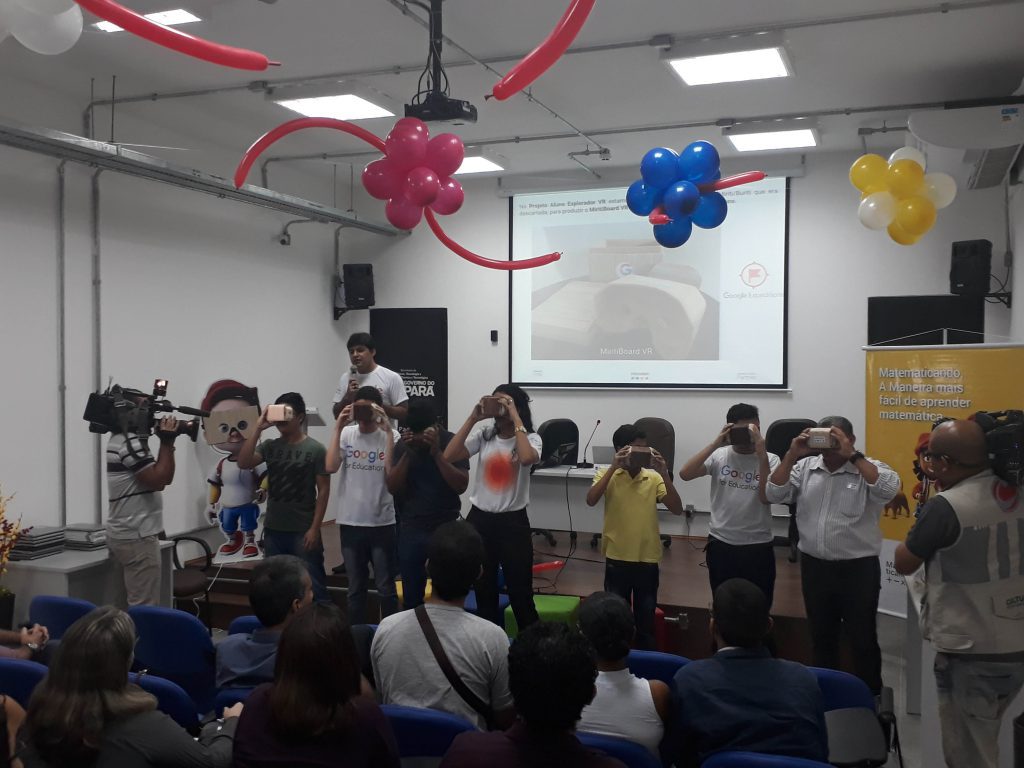 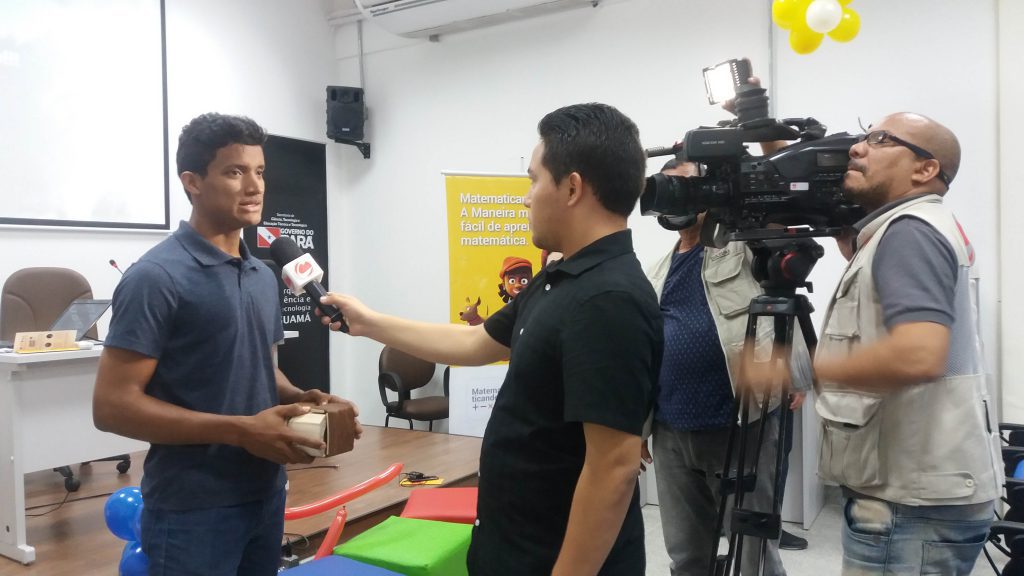 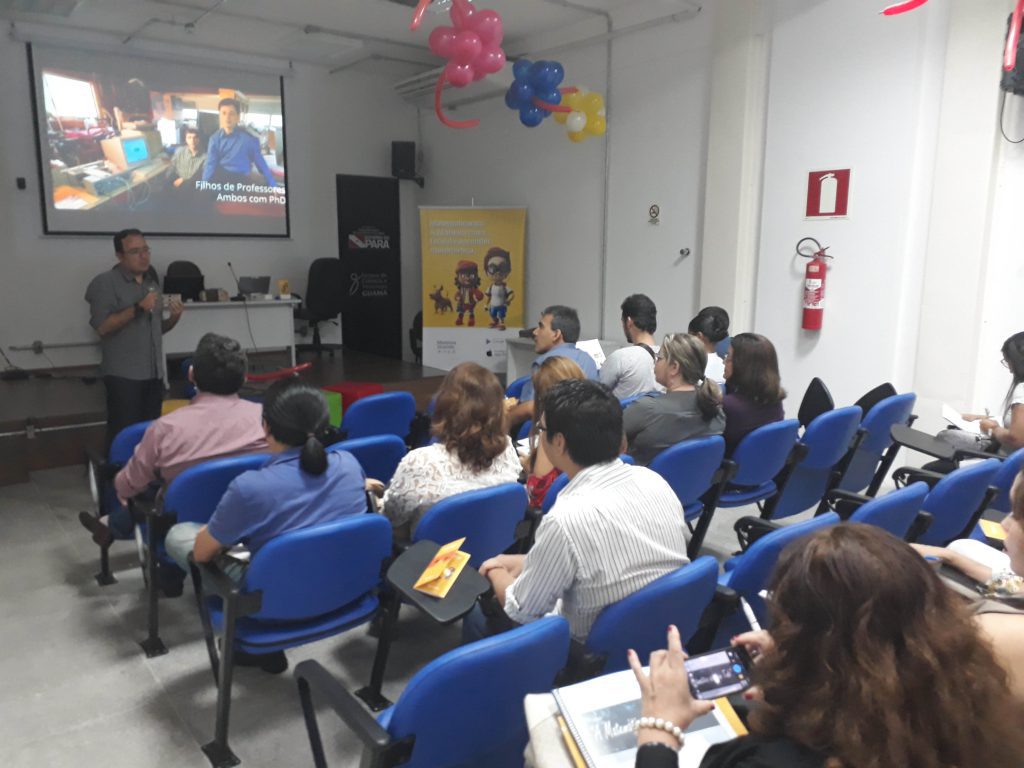