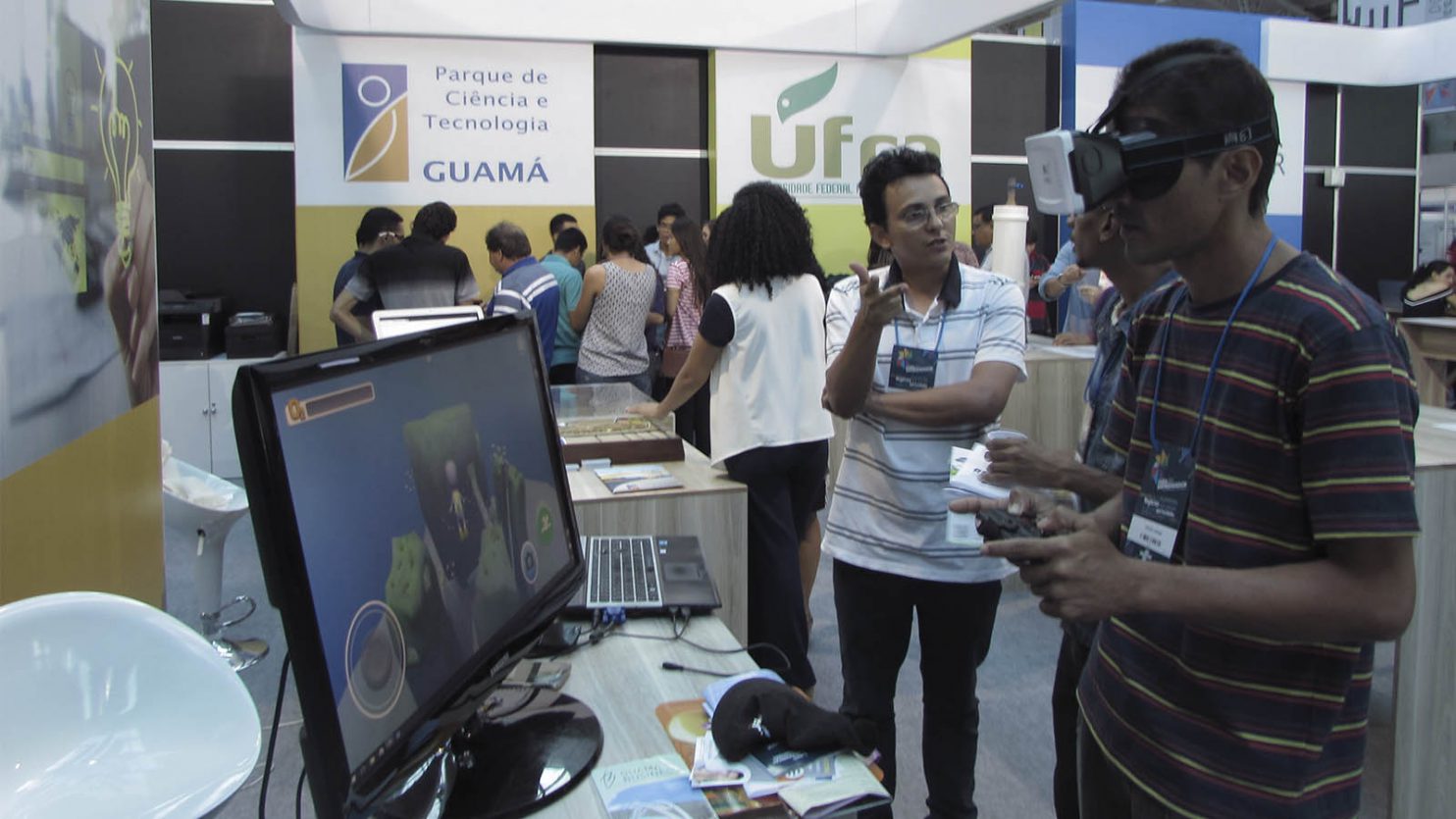 The MDI – Mundo Digital Interativo, a company installed in the Guamá Science and Technology Park in Belém, and Editora Letra e Ponto in São Paulo, formed the Educatech consortium and won the World Bank’s international bidding to customize and deploy an On Distance Education platform in the city of Rio de Janeiro.

By 2017 about two million people should adopt distance education as a way of learning, according to the Hoper Education Institute. The practicality and the low cost of teaching are the main factors for the growth of distance courses in Brazil.

Given this scenario, the exchange of the classroom for a computer screen has been used, including, in the training of the public school system in Brazil. Shortly after the Rio de Janeiro Olympics, the Rio de Janeiro municipality and the International Bank for Reconstruction and Development (IBRD) signed a partnership to implement the Project for the Promotion of Excellence in Public Management – Rio de Excelência Project, which operates in the Strengthening of areas other than municipal administration as management of public investment; Innovations in the provision of public services; Social governance and monitoring and evaluation of public policies; And environmental management.

In 2016, the project opened a bid for the provision and consulting service for customization and implementation of the Platform for On Distance Education and adaptation and development of didactic-pedagogical contents of face-to-face courses aimed at teachers of the public network of the municipality. Internationally, about 30 companies participated in the bidding process. The first phase included 6 approved companies: one from the United States, one from Portugal, one from Belo Horizonte, two from Rio de Janeiro and the Educatech consortium, formed by MDI and Editora Letra e Ponto.

The result, published in January this year, brought the proposal of the Educatech consortium in first place, with a score above 96, while the second place was below 75. The actual signing of the contract came in May of this year.

In all, five courses will be developed: one for directors and deputy directors of schools; One for pedagogical coordinators of schools; One for the preparation of teachers for the teaching of mathematics; Another for Portuguese language teaching and, finally, a teacher preparation course to deal with special education students. Home course will count with 3 simulators and 2 computer games, totaling the development of 15 simulators and 10 games. In addition, the consortium will be responsible for training 80 tutors, who will be responsible for the On Distance Education processes.

Support network – Throughout its history, MDI received strategic investments that enabled the development of high technology products, such as its current flagship, the YouinLab platform. One of the incentives highlighted by the company was received through the Tecnova Pará program, an initiative of the Government of the State of Pará in partnership with the Federal Government, through the Amazonas Paraense Foundation for Research Support (Fapespa) and Financier of Studies and Projects ( Finep), with the support of the then Secretariat of Science, Technology and Innovation (Secti), current Secretariat of Science, Technology and Professional and Technological Education (Sectet), Guamá STP and UFPA. According to Manoel Sena, owner of MDI “This project was fundamental because it allowed us to develop the products that enabled us to be competitive within this announcement. In addition, the technology park seal opens doors and strengthens the company’s image in the market. “