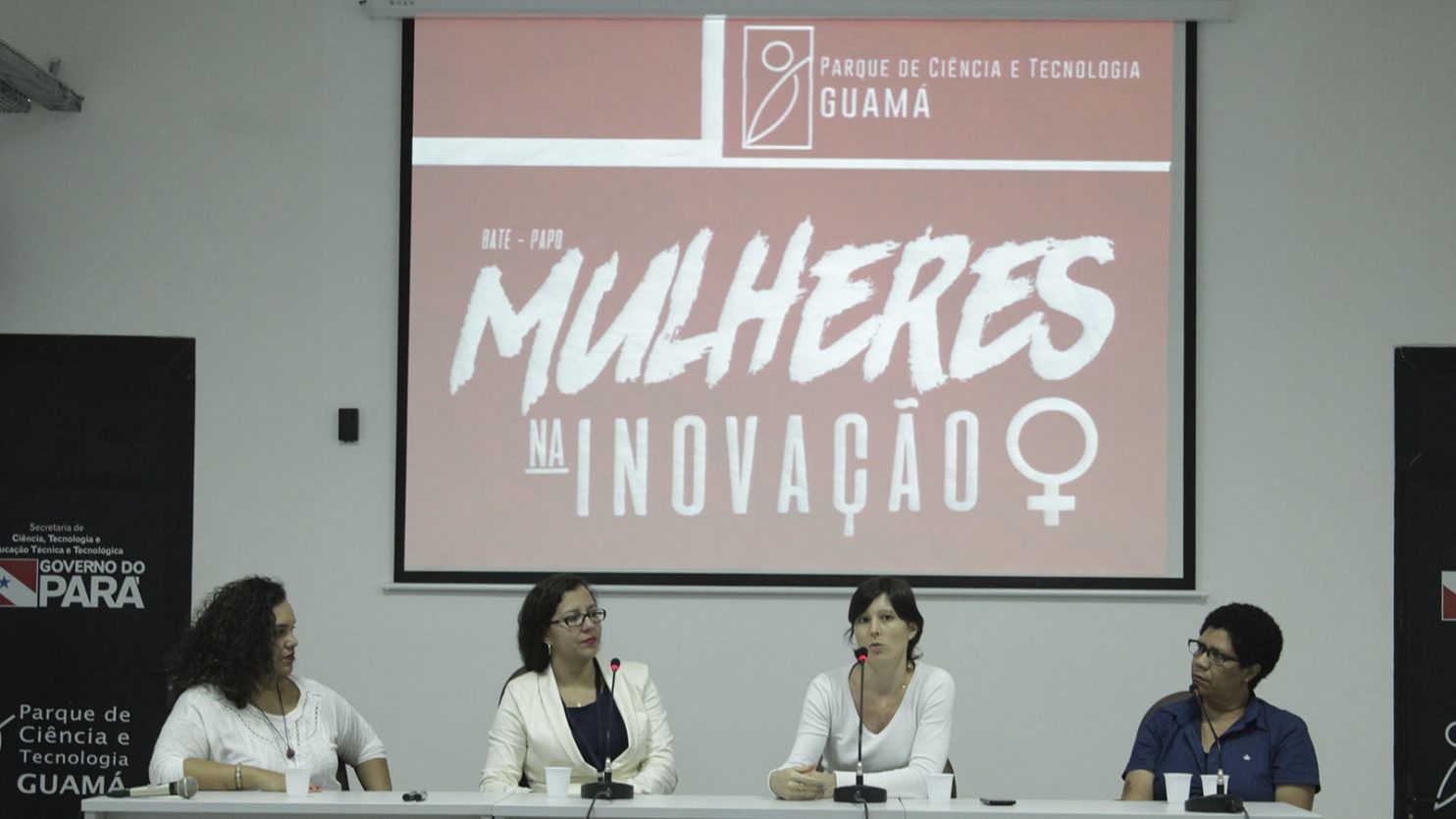 When it comes to technology, chemistry, physics, and entrepreneurship, which first names come to mind? We asked this question at the beginning of the chat we held to celebrate International Women’s Day, and with a few exceptions the audience’s names were predominantly male. Why, when we ask for referrals, do we hear little about women? It is not for lack of work done. Ada Lovelace, for example, was the first programmer in history, but credit was given to her almost a century later.

Much has already been won, it is true. Today we are the majority in the labor market and according to data from the Annual Social Information Ratio (RAIS), in 2014 we represented 58.86% of formal workers with higher education. Besides being a majority, we also work, on average, 7.5 hours more than men per week, counting the double working day (IPEA 2017). We are majority and we work harder, is this reflected in the salary? No. On average, we earn 77% of what a man does by doing the same job (ILO 2016).

With the record of these differences and understanding International Women’s Day as a symbol of struggle, we decided to promote, on the afternoon of this Wednesday, an event to celebrate our trajectories of success and to recognize each other. We invited four professionals from the PCT Guamá network to share their professional trajectories and experiences.

The chat was led by Lorena Saavedra, a cultural producer and researcher in cultural politics and creative economics; Giselle Amaral, Master’s degree in business management and monitor of the Exportation Qualification Program (Peiex / Apex-Brasil); Christelle Herman, postdoctoral researcher in Food Engineering, researcher and teacher; And Leila Furtado, MBA in Business Management and member of the Agency of Technological Innovation of UFPA.

During the sharing of experiences, some phrases called attention:

“I had a colleague who had the same function, at the same times, and earned R$1,200 more than me. I had graduate school, he did not ”

“In a business round, whose sole purpose was to discuss prices, I heard the question: are women in your land as beautiful as you? ”

“At university, I was the only woman doing my doctorate in my area”

But the main messages were:

“You have to close your ears about what the woman can not or should do, so we can form our own opinion”

And, because diversity is necessary, we also hear:

To the women, we leave here our affection and our message: together we are stronger.

– Text signed by us, women who are part of the Guamá Foundation team –